Radiogenic isotopic compositions (e.g., Pb-Sr-Nd-Hf) are extremely powerful tools for identifying the sources and components involved in the genesis of solid earth materials and for placing quantitative constraints on the movement of material between the major reservoirs of the planet (e.g., mantle-crust, asthenosphere-lithosphere).

Major PCIGR projects include modeling of the geochemical and isotopic heterogeneity of the Earth’s mantle through a comparative study of basaltic lavas of oceanic plateaus, hotspot tracks, and other Large Igneous Provinces; granites as probes of the age and extent of crystalline basement structure in the Canadian Cordilleran of BC and Yukon; constraining the amount and composition of sediment and slab input to volcanoes of the northern Cascade Arc; and isotopic heterogeneity in mafic layered intrusions. 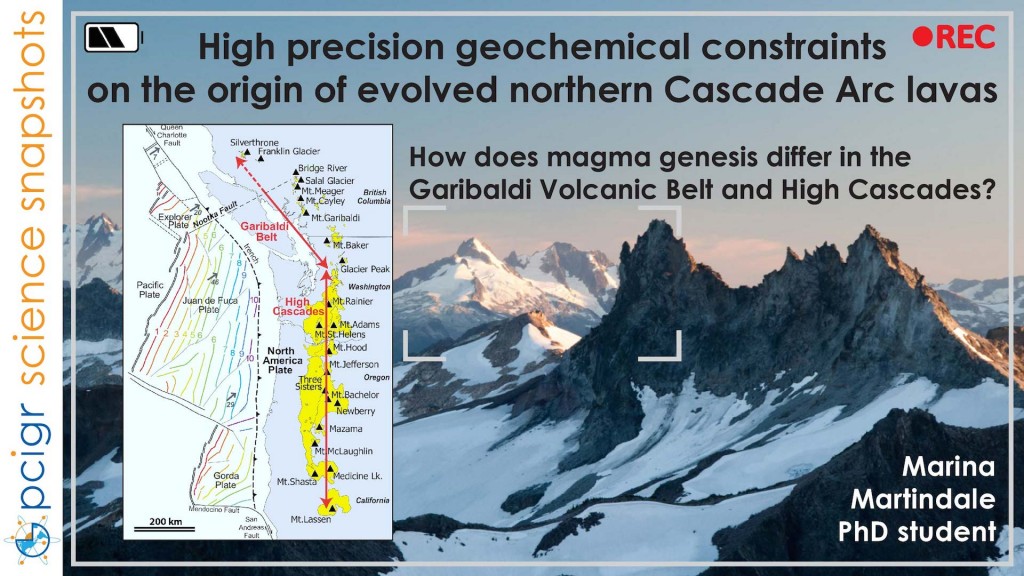 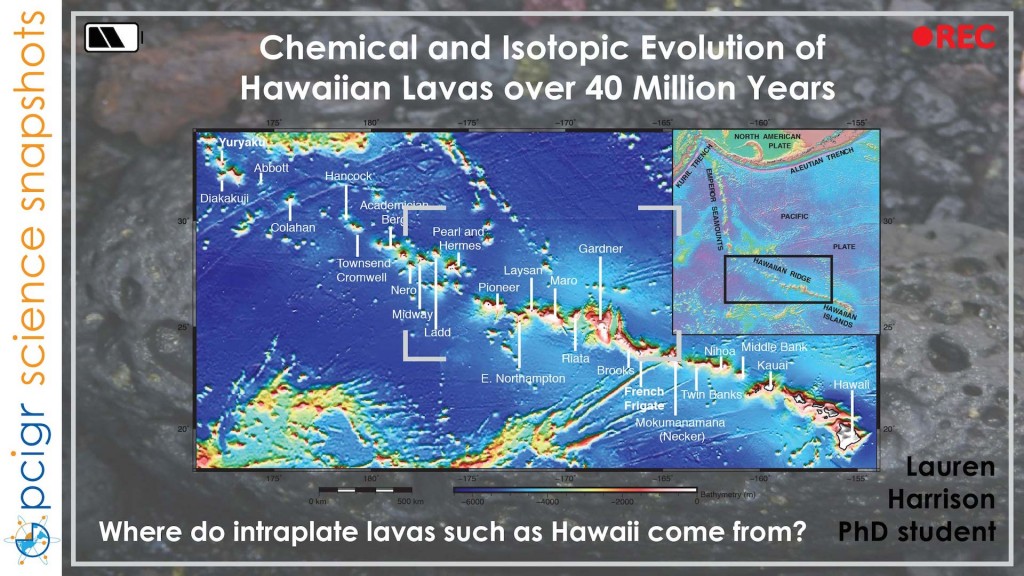 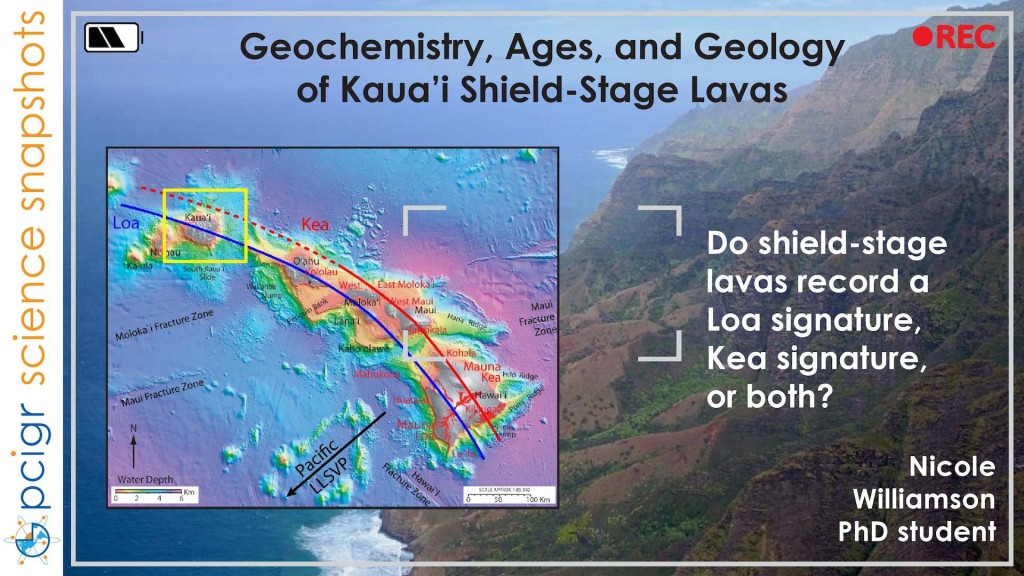 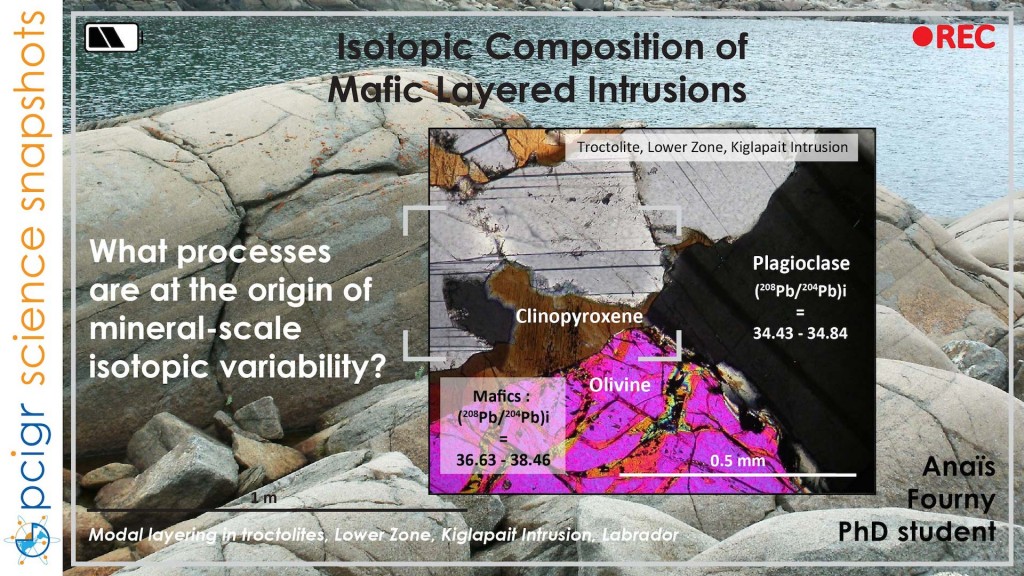